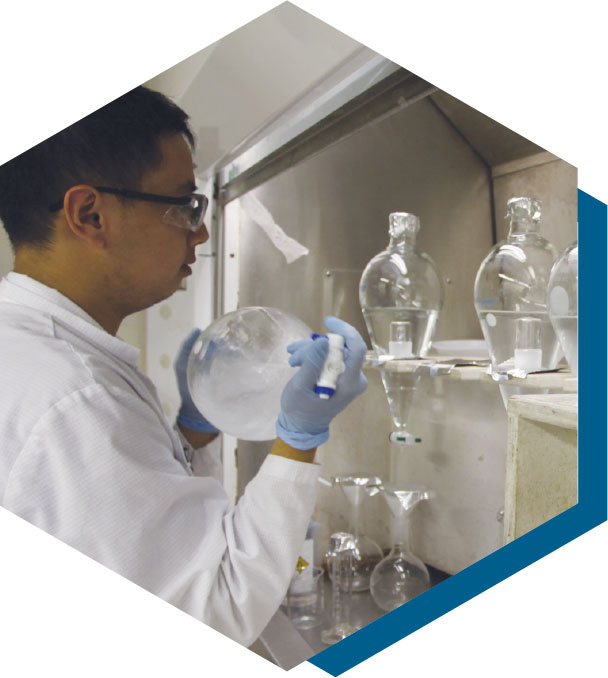 Based in Surrey, British Columbia, Canada, Pacific Rim Labs is one of the most highly respected ISO 17025 accredited and experienced high resolution mass spectrometry testing labs in the world.

For more than a decade we have worked with governments, regulatory agencies and corporations across the globe that require environmental tests with the lowest detection limits possible (in some cases, parts per quadrillion), serving clients in Europe, South America, Asia, Africa, and across Canada and the United States.

These include longstanding relationships with the Canadian Food Inspection Agency and the Washington State Department of Ecology, for example. Our testing has also been used as evidence in the World Court (The Hague) and in many other jurisdictions that require ultra-precise, highly reliable testing for contaminants in water, air, soil, plants, animals and foods, as government agencies develop their public policies, solve disputes, or look for answers to important environmental questions. 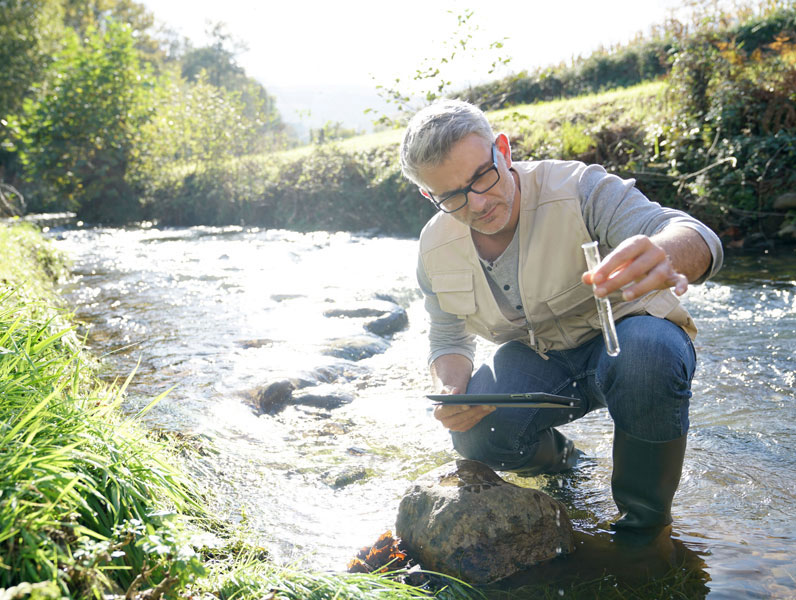 WE ALSO HAVE EXPERIENCE IN:

Very few laboratories worldwide have the ability to both test at such low levels and to interpret that data for their clients. Pacific Rim Laboratories spends time with each of our clients, helping them understand what the regulations mean, explaining the process and results in ways that make sense to non-chemists who will need to understand and communicate those findings to others in their organizations.

In the dioxin analytical field few analysts are capable of processing a wide range of samples through the entire analytical process and produce high quality data. Patrick Pond is one such person.